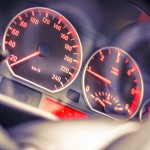 Those dreaded red and blue lights flash behind you what do you do? The first thing to do is try and not to panic. Do not stop immediately in the middle of the roadway, but slow down and attempt to find a safe location to pull over to the right, but don't drive forever. Do not try taking off in hopes of outrunning the patrol car you can not outrun their radio and the other … END_OF_DOCUMENT_TOKEN_TO_BE_REPLACED 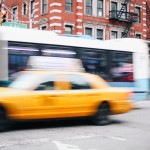 Most major car insurances will not cover those that have been charged with a DUI in Arizona (Driving Under the Influence). Even if you are currently covered by insurance at the time of your conviction, your insurance company may very well cancel or raise your rates considerably. If you're like most people you simply can't afford not to be driving, even after driving under … END_OF_DOCUMENT_TOKEN_TO_BE_REPLACED 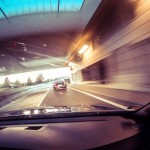 As of September 2007, drivers convicted of a first time misdemeanor, "extreme" or "super extreme" DUI offense in the state of Arizona will have to install an ignition interlock device into their vehicle for a mandatory, minimum one year period.   Arizona reported the sixth highest number of alcohol related motor vehicle fatalities nationwide in 2006, and tough, punitive DUI … END_OF_DOCUMENT_TOKEN_TO_BE_REPLACED 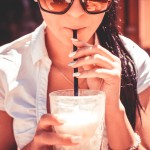 DUI laws (or Driving Under the Influence laws) are getting more and more fierce in recent years. Arizona recently passed a "super law" where a minor first time infraction is heavily penalized with mandatory jail time. Virginia is considering the same law. Other states are also steadily toughening up their DUI laws bit by bit. If you ever arrested for DUI, you need a lawyer who … END_OF_DOCUMENT_TOKEN_TO_BE_REPLACED

Alcoholism is a devastating illness. It is an equal opportunity destroyer. It distinguishes neither age, class, gender, nor race. And its effects are far reaching. It not only wreaks havoc in the life of the one suffering from it, but the lives of everyone that cares about that person. I know from personal experience. All three of my older brothers suffer from alcoholism. I … END_OF_DOCUMENT_TOKEN_TO_BE_REPLACED